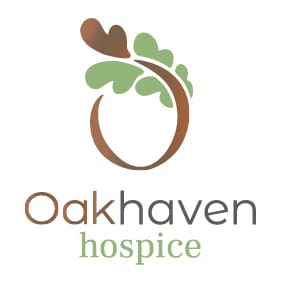 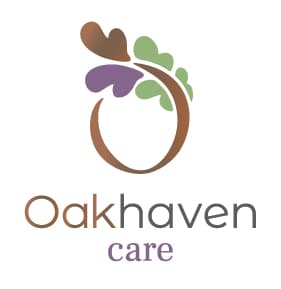 The Equality Act 2010 legally protects people from discrimination in the workplace and in wider society.

It is against the law to discriminate against anyone because of:

Oakhaven is an Equal Opportunities employer and our services are provided fairly and non-discriminatory.