Woman of Our Time Luncheon

Enjoy a fine dining experience in luxurious surroundings, with a fascinating speaker, whilst supporting Oakhaven Hospice.

We hope you can join us for the Woman of Our Time Luncheon at Chewton Glen Hotel on Friday 19th November.

We are delighted to announce that Hugo Vickers, well-known biographer, lecturer and broadcaster, is able to join us this year as our guest speaker. The Financial Times recently described Hugo as ‘the most knowledgeable royal biographer on the planet’. He has written many biographies of 20th century figures, including Cecil Beaton, Vivien Leigh, the Duchess of Windsor, Princess Andrew of Greece and the Queen Mother. In May 2021, Hugo published Malice in Wonderland, with extracts from his own diaries about researching the life of Cecil Beaton. He is a Deputy Lieutenant for the Royal County of Berkshire and Captain of the Lay Stewards of St George’s Chapel, Windsor Castle, having served as a Lay Steward for nearly 52 years.

Tickets are £75.00 each. Please download a booking form, fill in your details and return it to our Fundraising Team (details included on the form). 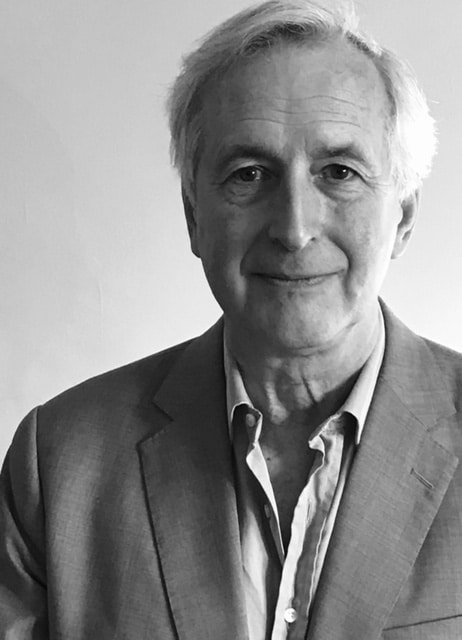 Thank you to Rathbone Investment Management who are kindly sponsoring the event again this year. To find out more about their services, please visit their website.